What Should You Wear Under Your Kilt? 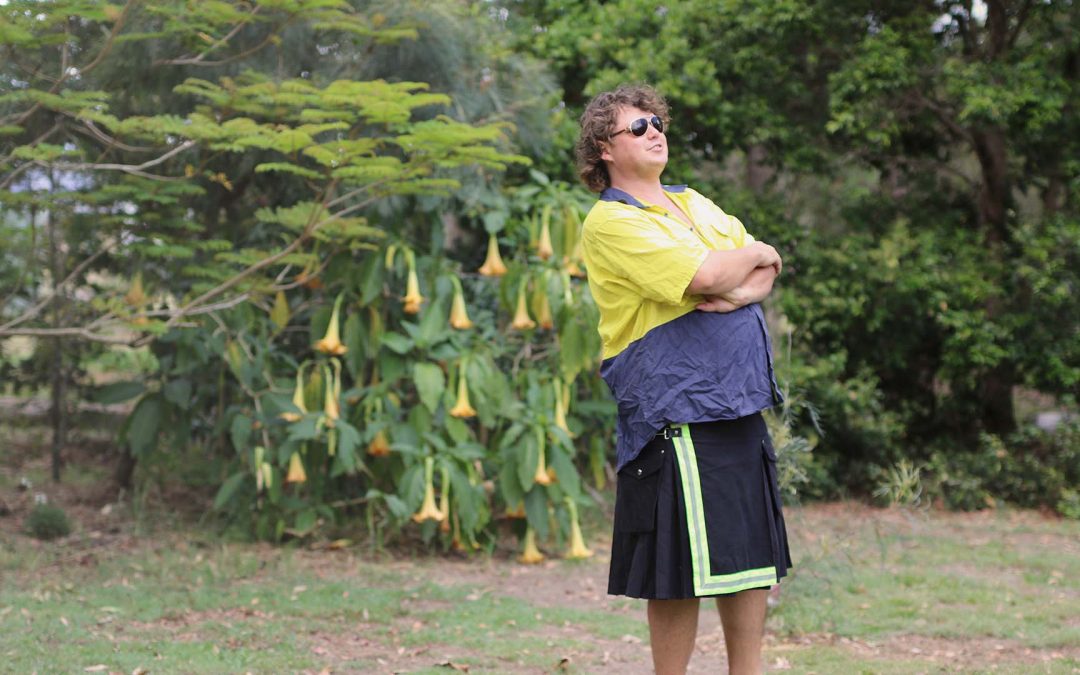 Everyone has their underwear preferences. When it comes to wearing things under their kilts, people branch out. They range from wearing no underwear to wearing full-on shorts.

You might know the old adage about a “true Scotsman”. Well, what if you aren’t Scottish? What if you are feeling a bit skittish about skipping the underwear? Should you settle for shorts?

To each his own, we say. But there are pros and cons to everything. 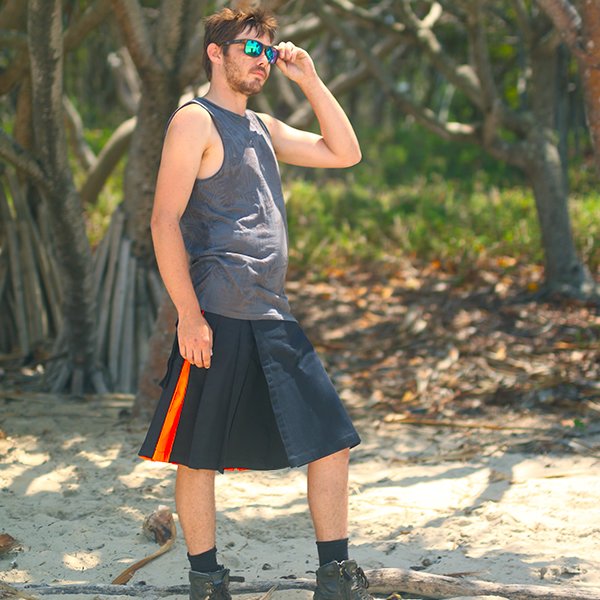 There, we said it!

Going commando is considered authentic in some circles. It’s considered something best left to the independent sort by many. It’s surely one of the most comfortable options around and you don’t have to worry about discomfort going commando with a kilt.

In general, you don’t have to worry about discomfort with a kilt. But all we are saying is that going commando is really comfortable in a kilt.

Thankfully, the pleats on kilts aren’t wide enough to keep the fabric flying above the waist at any time. So there are really no worries here about decency.

Wearing underwear seems to be a widely regarded option in the modern age. Most people wear underwear with everything else, so it makes sense that they would keep tradition when it comes to wearing a kilt.

There’s no downside to this that we can think of. Kilts aren’t tight, so no underwear lines will show. They aren’t too hot or scratchy, and they won’t cling to underwear that is made properly.

About 55% of Scotsmen wear underwear with a kilt. This isn’t an overwhelming majority, so we’ve got to guess that the comfort level discrepancy is larger here than most people are letting on. 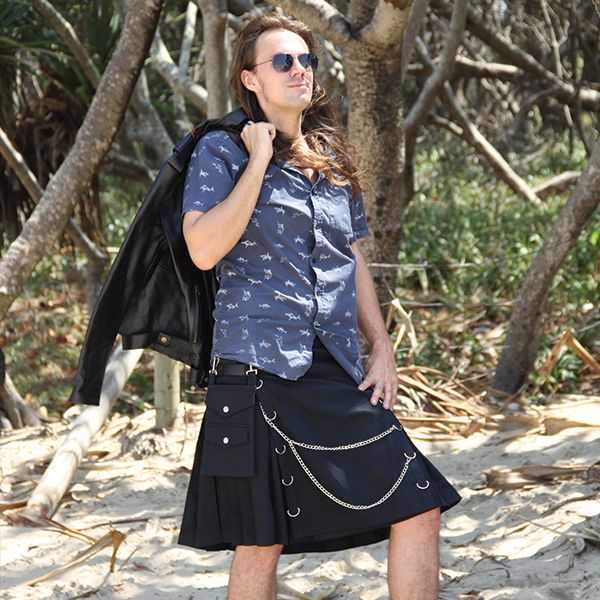 Shorts are definitely for the shyer sort. There is no need to double up on clothing with a kilt, but you can if you want to! Kilts are warm enough on cold days, but if it will make someone feel better to wear shorts with their kilt, then power to them!

We suggest choosing a short that doesn’t bulk up your waistline underneath the kilt. You might also want to watch out for extra-large pockets or anything else that could bulk your kilt up.

In addition, make sure the shorts aren’t lined, because you might get too warm.

Overall, it appears that going commando is the most popular option in Scotland. You don’t have to do as the Scottish do, but you might find it the most comfortable option. Whatever your choice, be sure that you don’t overheat!

Kilts allow for a lot of exertion. If you do wear something under your kilt, we recommend performance wear. People can get very active in their kilts!

Be sure to explore the range of utility kilts at Ozkilts to find one that you can blow off some steam in. Whether you love tinkering around in the garage, playing sports or dancing the night away, you will find something to suit your taste and style.