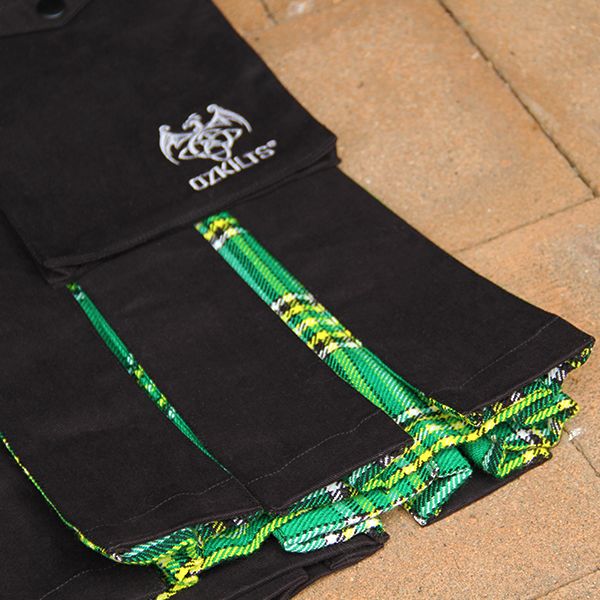 March 17th, originally a date to celebrate the death anniversary of St Patrick, one of Ireland’s patron saints, where people of Irish descent and their kin remember his life. Now St Patrick’s day‘s meaning has evolved and has become more about celebrating Irish culture as a whole. 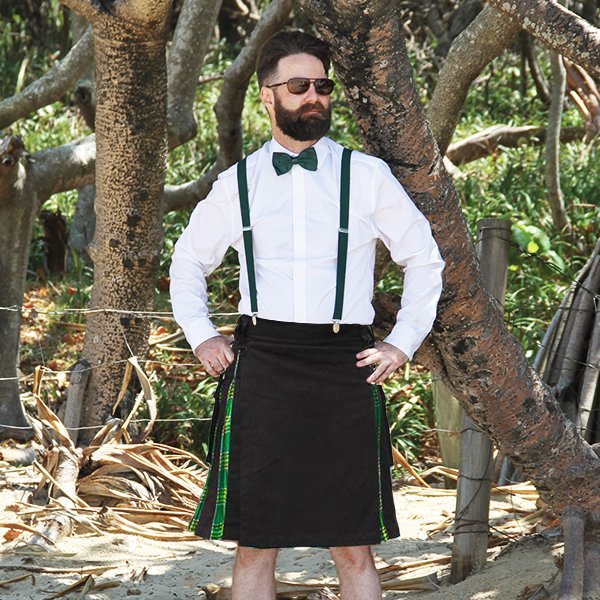 Who was the man behind the holiday? Well. let’s discuss that.

St. Patrick, patron saint of Ireland, banisher of snakes, was born in Roman-controlled Britain back in the tail end of the 4th century. At the age of 16, he was kidnapped by Irish Pirates, shipped to Ireland to be sold to slavery. St. Patrick then managed to escape. A few years pass and St. Patrick returned to Ireland as a missionary to convert the Irish people to Christianity.

By the time of his death on March 17th, 461 CE, he has built monasteries, schools, and churches throughout Ireland. Fun fact. St. Patricius aka St. Patrick was never formally canonized by the Catholic Church. Because the rules for canonization weren’t set up then. But he is still venerated as a full-on Saint not just by the Catholic Church but by the Eastern Orthodox, Anglican, and Lutheran church.

Originally the celebration was a simple one. It just means that typical Lenten fasting was lifted for that day to celebrate the holiday. Feasting, drinking, and religious services were held. The holiday slowly turned into a secular event when Irish immigrants settled in Northern America, from there it has spread out globally.

Everyone is Irish for a Day

You would think that since St. Patties’ day is a primarily Irish holiday then it will be just celebrated by people of Irish descent? Nope. It’s pretty much a global event at present time. The adage everyone is Irish for a day rings true because You will be surprised where they even celebrate St. Patrick’s day 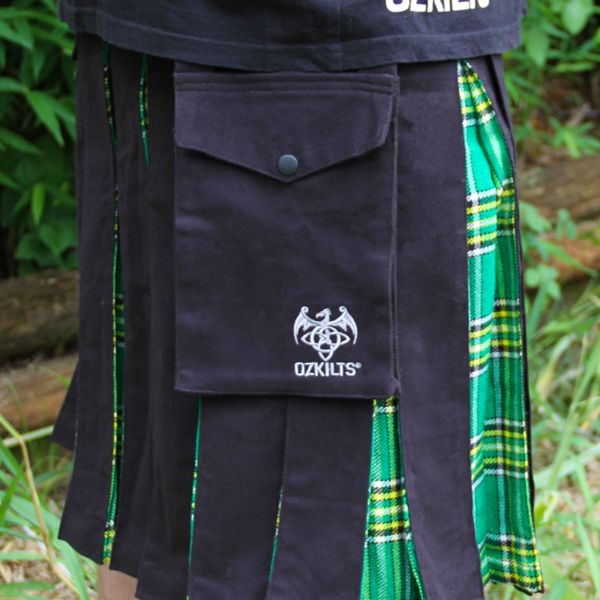 All around the globe. Wherever you can find an Irish pub. My bet is they celebrate St. Patrick’s day. So wherever you are. Why not channel your inner Irishman, get a pint of Guinness, and while you’re at it do it in style with our St. Patrick’s Day Utility Kilt?

Well Yes and No.

While kilts are Scotland’s national dress it is not entirely exclusive to them. Kilts have long been ingrained in the Irish culture. They both wear kilts to celebrate their Celtic heritage. So get your St. Patrick’s Day Kilt now and enjoy being Irish for the day, in style and comfort.